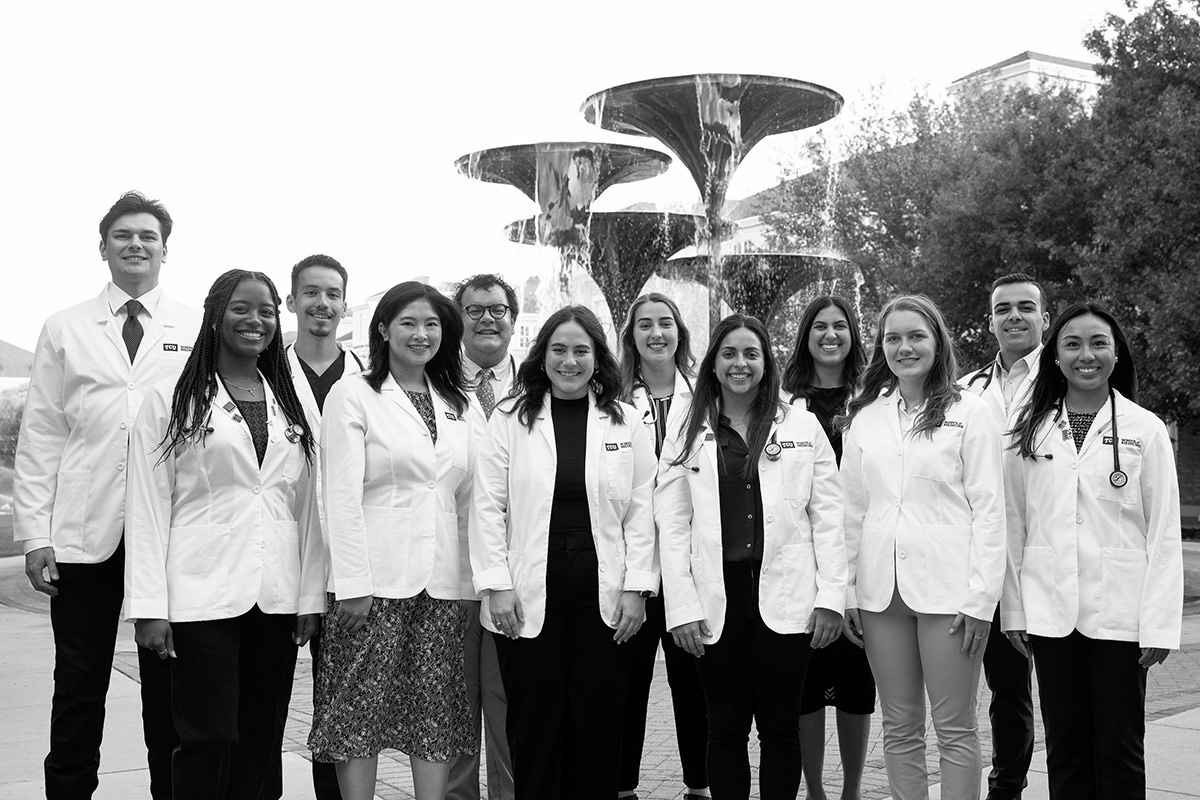 The estate of the late Anne Burnett Marion and The Burnett Foundation, a charitable foundation based in Fort Worth, have made a second $25 million gift to The Anne W. Marion Endowment in support of the TCU School of Medicine operations in perpetuity.

“During her lifetime, Anne Marion’s support of the university through her service as a trustee and her philanthropy played a vital role in strengthening TCU’s academic profile and reputation. Her investment of $50 million in our School of Medicine enhances her legacy and will have a momentous influence on TCU for the next 150 years,” TCU Chancellor Victor J. Boschini, Jr. said. “The history of TCU is beautifully intertwined with the Burnett family’s legacy. It is impossible to imagine where we would be without their generosity and longstanding loyalty. We are grateful to Anne’s daughter, philanthropist Windi Grimes, for the honor of establishing this tribute to her mother, marking her indelible contributions to TCU and generations of physician leaders.” 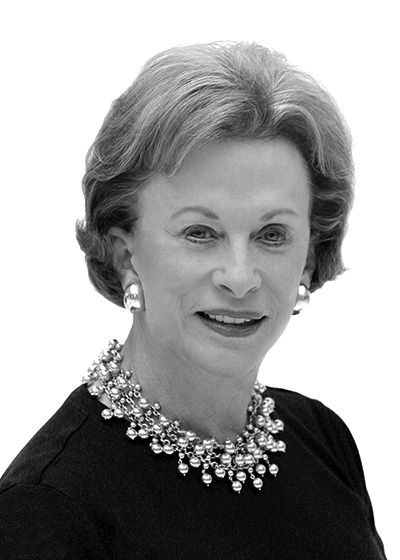 The first gift ever made by The Burnett Foundation, formerly known as The Anne Burnett Tandy and Charles Tandy Foundation, was to TCU, an endowment in her mother Anne Burnett Tandy’s and Charles Tandy’s names. Marion gave to nearly every area of the university, culminating with her final gift of $25 million to TCU through The Burnett Foundation, among the most generous gifts in university history. It was a pivotal one for the TCU School of Medicine as it established The Anne W. Marion Endowment to support the students, faculty and programming of the school permanently.

“This level of generosity will create a lasting legacy through the many doctors who will go on to be physician leaders in their communities and in the field of health care, serving others and changing lives for the better for generations to come,” Boschini said. “We could not be more proud to have our School of Medicine bear her and her family’s great name forever.”

Anne Burnett Marion was a native of Fort Worth and was deeply committed to her community and supporting the future of medical education. Her family ties to the Fort Worth community date back nearly a century. They have a long history of supporting the priorities of the city and its institutions. The Burnett Foundation has been a generous patron of the city, investing significant resources to enhance the community in myriad ways. The foundation focuses on building capacity in organizations and people through the arts and humanities, education, community affairs and health and human services.

“Legacy and loyalty have always been Burnett family traits,” Windi Grimes said. “My grandmother’s first foundation gift was to TCU, and it seems fitting that my mother’s last foundation gift goes to support the University as well. My mother was inspired by the TCU School of Medicine, and we hope that the Anne Burnett Marion School of Medicine will provide a profound impact to all those it serves.”

The gifts that total $50 million for the School of Medicine strengthen TCU’s endowment and propel the university closer to its $1 billion goal for Lead On: A Campaign for TCU. This historic fundraising effort fuels the university’s strategic plan and positions TCU for even greater success in the future.

“The Anne W. Marion Endowment will provide funds to support our students, faculty and programming for the medical school and continue to fuel our mission of transforming health care by inspiring Empathetic Scholars®,” said Stuart D. Flynn, M.D., the founding dean of the School of Medicine. “This generosity empowers us to continue recruiting and nurturing talented and diverse students who are shaping the future of medicine and health care in an abundance of ways. We continue to carry out the vision of creating physicians who are knowledgeable and compassionate care givers.”

TCU is also expanding the university’s footprint in Fort Worth into the Near Southside area and Medical District to open a new campus for the Burnett School of Medicine. The four-story, and approximately 100,000-square-foot medical education building will sit at the northeast corner of South Henderson and West Rosedale streets. It will be the academic hub for 240 medical students and hundreds of faculty and staff. Completion is planned for fall 2024, and additional facilities are part of the master plan.

About Texas Christian University
Founded in 1873, TCU is a world-class, values-centered private university based in Fort Worth, Texas. The university comprises 10 schools and colleges offering 114 areas of undergraduate study, 60 master’s level programs, and 38 areas of doctoral study. Total enrollment stands at 11,938, including 10,222 undergraduates and 1,716 graduate students. The student/faculty ratio is 13.6:1, and 88 percent of TCU’s 699 full-time faculty members hold the highest degree in their discipline. TCU consistently ranks among the top universities and colleges in the nation, and the Horned Frog family consists of more than 97,195 living alumni. For more information, please visit TCU’s website.

The medical school was created with an innovative curriculum that focuses on developing Empathetic Scholars® and future physicians who are able to walk in a patient’s shoes. This forward approach to medical education includes flipped classrooms without lectures and partnering students with physicians from their first day in medical school.

This approach gives students more time to study the major drivers of the future of medicine, including artificial intelligence, genomics, and technology monitoring patient health and disease. Each student must also complete a four-year Scholarly, Pursuit & Thesis research project on a topic of their own choice to promote lifelong inquiry and learning.

The Burnett School of Medicine received preliminary accreditation from the Liaison Committee on Medical Education (LCME) in 2018. In mid-June 2021, the LCME voted to grant Provisional Accreditation to the medical school, bringing it one step closer to full accreditation.

The Burnett School of Medicine has also launched graduate medical education collaborations with Baylor Scott & White All Saints Medical Center Fort Worth and Texas Health Resources that will remain in place. Those important partnerships will improve health and the delivery of care in North Texas as well as help address the increasing physician shortage in Fort Worth and beyond.