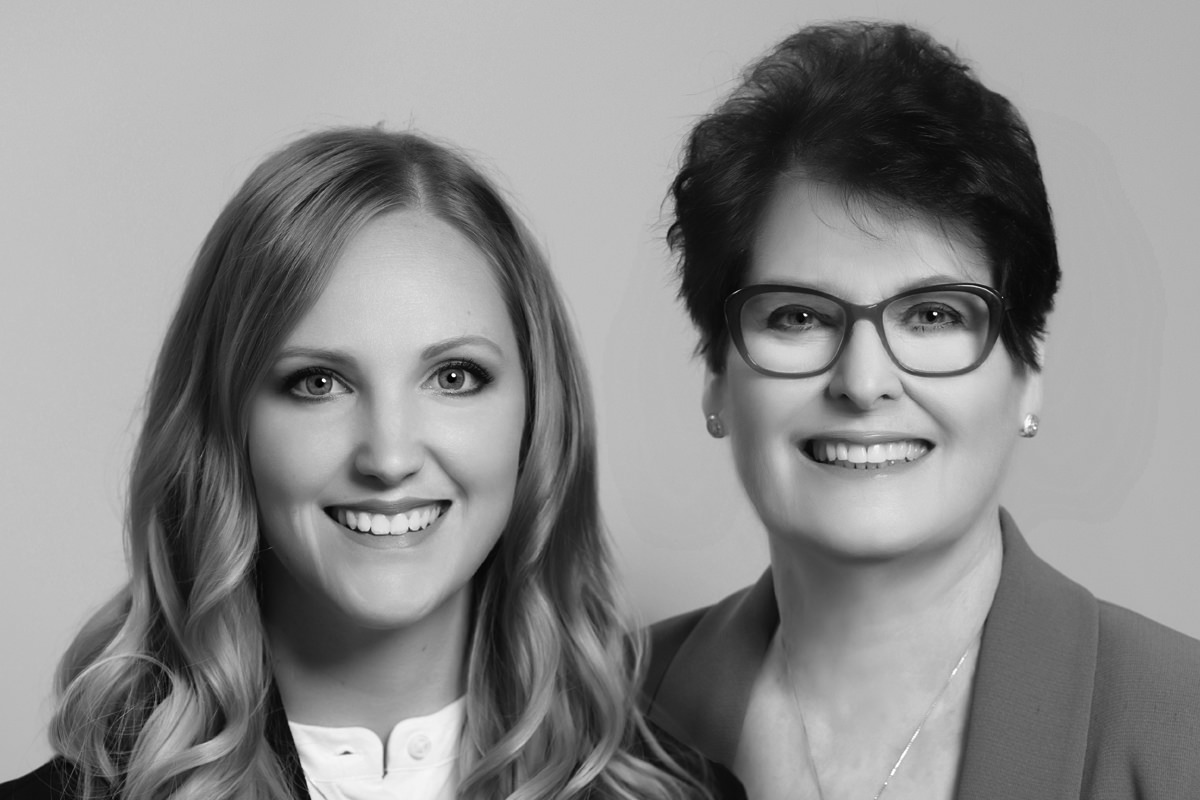 “We are deeply grateful to the Davies family for this extraordinary gift that will move TCU toward even greater national and international recognition and accelerate Harris College’s reputation as a destination of distinction for students pursuing health-related professions,” Chancellor Victor J. Boschini, Jr., said. “The future of Harris College and TCU depends on its students, faculty, staff, alumni and friends. Philanthropic investment, especially in the form of endowed support, paves the way to sustainable excellence and provides resources that allow us to realize our vision.”

Nationally recognized for both graduate and undergraduate programs, U.S. News & World Report currently ranks Harris College: No. 15 Best Nursing Schools-Doctor of Nursing Practice; No. 29 Best Nursing-Anesthesia Schools; and No. 72 Best Speech-Language Pathology program. College Factual ranks Harris College the No. 1 Best College for Nursing in Texas and No. 35 in the U.S.

The endowed deanship will increase the national profile of the college, help fund the recruitment and retention of renowned thought leaders and support new initiatives that elevate the visibility of people and programs in Harris College. In addition, the gift will support student and faculty endeavors to promote undergraduate and graduate research and increase the potential of successfully funding their scholarship through external sources. 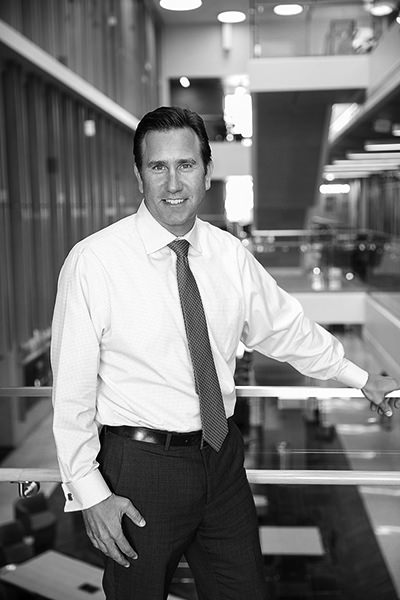 “It is an honor to be the recipient of this significant gift for Harris College, which will further support our students and faculty as we seek to prevent, identify, treat and heal adverse health conditions, and help people cope with challenges in different stages of their lives,” Christopher Watts, Ph.D., the inaugural Marilyn and Morgan Davies Dean of Harris College, said. “Now is an especially critical time to invest in the future of health care; supporting the health and well-being of our communities is continuously at the forefront of our daily lives.”

TCU Trustee Marilyn Davies has made previous philanthropic commitments to TCU and Harris College through her support of the academic programs of Speech-Language Pathology and Deaf & Hard of Hearing Studies. The Davies School of Communication Sciences & Disorders was named from a previous gift. In addition to serving on the TCU Board of Trustees, she is a member of the Board of Visitors for Harris College and is a Founder of the Addison & Randolph Clark Society.

“I believe Dean Watts has an exceptional vision of Harris College for the future, and now he will have additional resources to move the entire college to the next step in its national position,” said Trustee Davies. “Our family hopes that this endowment for Harris College will allow the individual academic units to enhance programs by providing additional services and equipment to strengthen our impact.”

Morgan Davies, Ed.D., Trustee Davies’ daughter, is a 2012 graduate of TCU’s Harris College with a Bachelor of Science in Habilitation of the Deaf. She went on to obtain her master’s degree in deaf education from Columbia University and her doctorate from the University of Houston.

“I am passionate about TCU because of the experiences that I had–not only with other students, but also with my advisers and faculty,” Morgan Davies said. “I was well prepared for my graduate programs because the TCU communication sciences and disorders program and its faculty do a great job instilling the knowledge and experiences in their students that make us hard workers and exceptional leaders. I wouldn’t be where I am today without the program.”

These gifts support Lead On: A Campaign for TCU, the university’s most ambitious philanthropic campaign in its nearly 150-year history. The $1 billion goal of this campaign will strengthen TCU’s people, programs and endowment. More than 48,300 donors have contributed over $720 million in support of the campaign to date.